Archaeological research shows that 1600 years before our era there was already occupancy in the vicinity of the Spaarne. The place Haarlem emerged as a spirit settlement on a shoreline, over which a country road connected the north of Holland with the south.

The former name of Haarlem was Haarloheim, a residence on a higher sandbar in the forest. Haarlem only became a 'real' city in 1245 when it received the city rights of count Willem II of Holland.

From that moment Haarlem grew into one of the most important cities in Holland. During the Eighty Years' War, Haarlem fiercely opposed Spanish rule. Once in the hands of William of Orange many Flemings moved to the city, whose influences are still visible today. In the Golden Age, Haarlem was a popular home and residence for the rich and powerful.

A step across the threshold of the Haarlem City Hall at visitor center 'Anno Haarlem', is a step in the history of Haarlem. Here you can view the animation 'A Spin Around Haarlem'. In image and sound you fly past the earliest inhabitants of the area to the river Spaarne, the construction of the St. Bavokerk, the glory days of the Golden Age and the first Dutch railway between Amsterdam and Haarlem.

Haralem
Archaeological research shows that 1500 years before our era people lived in the vicinity of the Spaarne. From spirit settlement on a beachside, 'Haralem' grew into the seat of the counts of Holland. Thanks to the favorable location on the river Spaarne, the city developed rapidly.

Haarloheim
The name Haarlem is possibly a corruption of the word 'Haarloheim', which means 'residence (heim) located on a high sandy soil (haar) in the forest (lo)'. However, it is not certain whether this is the real origin of the name.

Harlem
Peter Stuyvesant founded 'Nieuw Haarlem' on the east coast of the USA in 1658. In 1664 the English took over the colony and gave the place the name 'Harlem'. Today, Harlem is part of the city of New York in northern Manhattan.

Haarlem mosquitoes
Inhabitants of the city of Haarlem are also often called 'mosquitoes'. It is not clear exactly where this comes from, but 'mosquito' was used as an abuse in the 14th and 15th century. It may have arisen from the fact that there used to be many mosquitoes in Haarlem. Other explanations are the 'mosquito sieves' of the Haarlemmers and a saga about a witch who would turn the inhabitants of the city into mosquitoes if they would not listen. 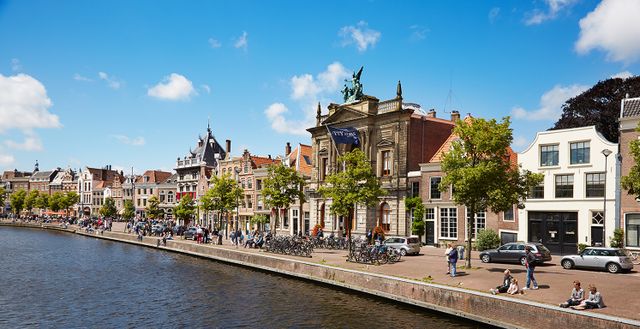 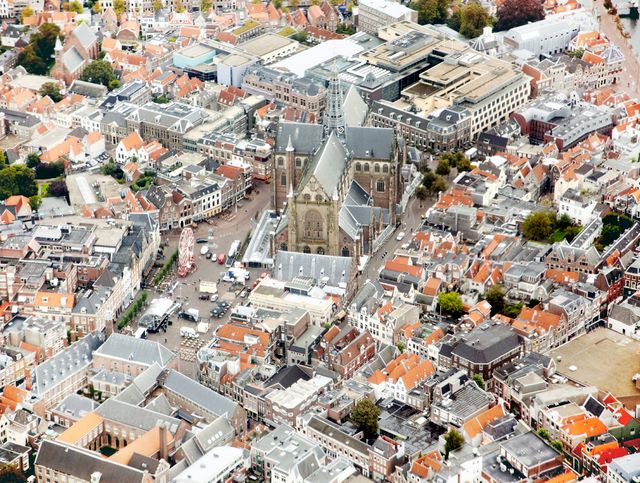 Carousel, use arrow keys to navigate.

Visit Haarlem is bereikbaar via info@haarlemmarketing.nl of laat een telefoonnotitie achter via 023 531 7325